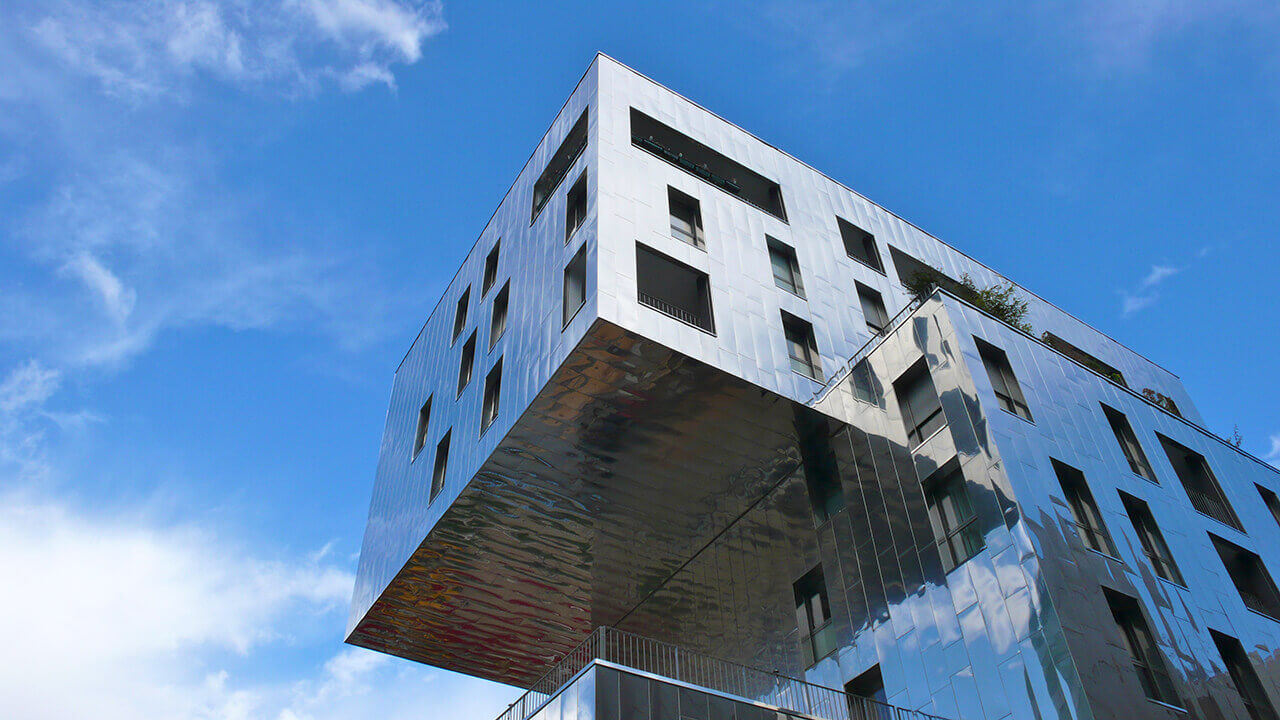 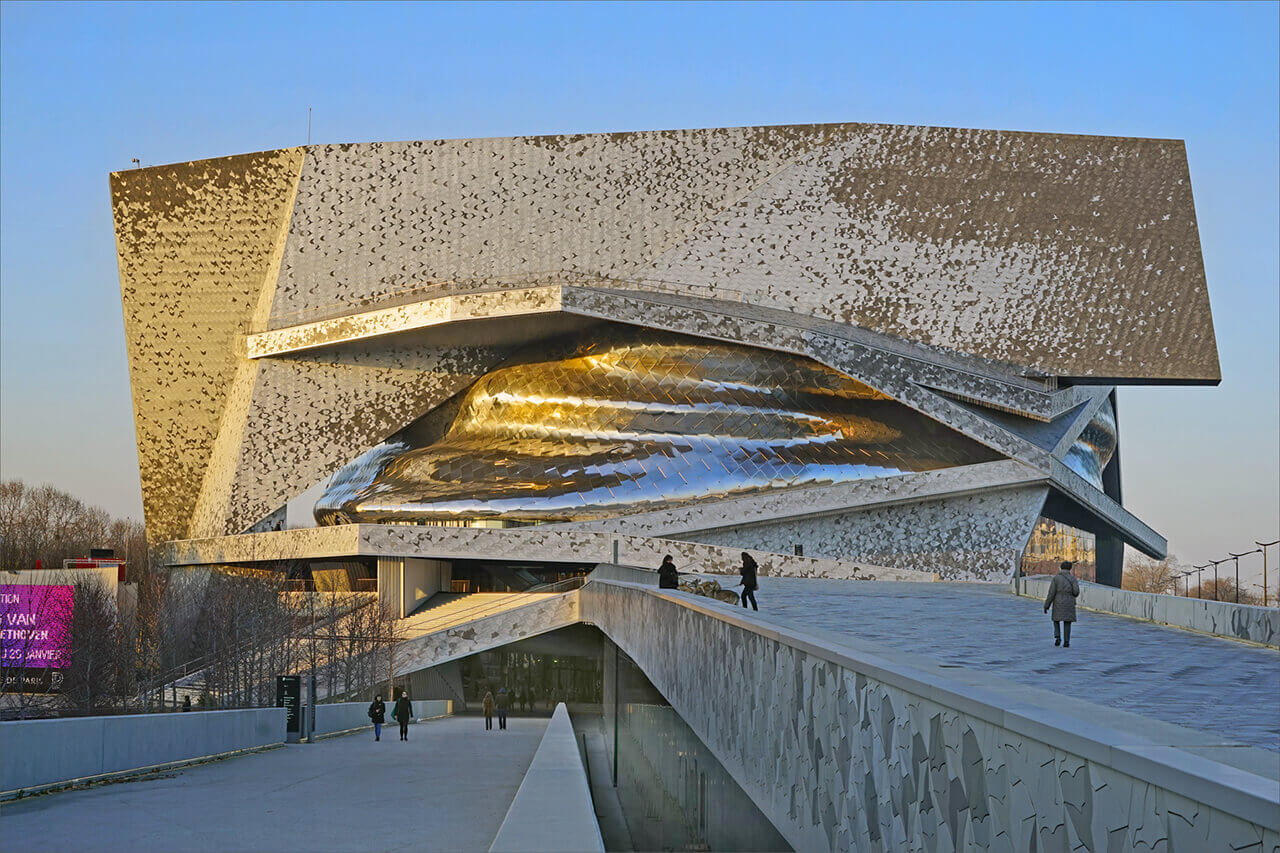 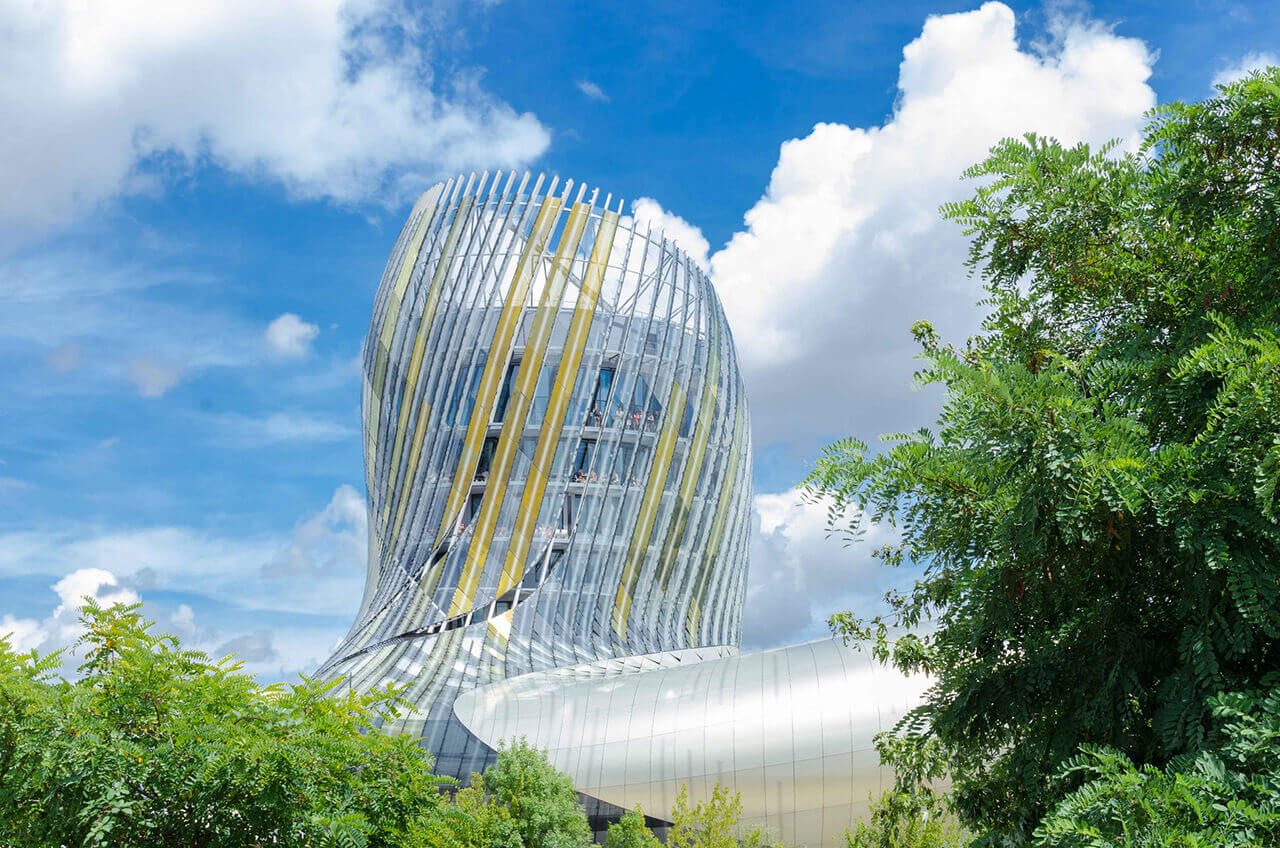 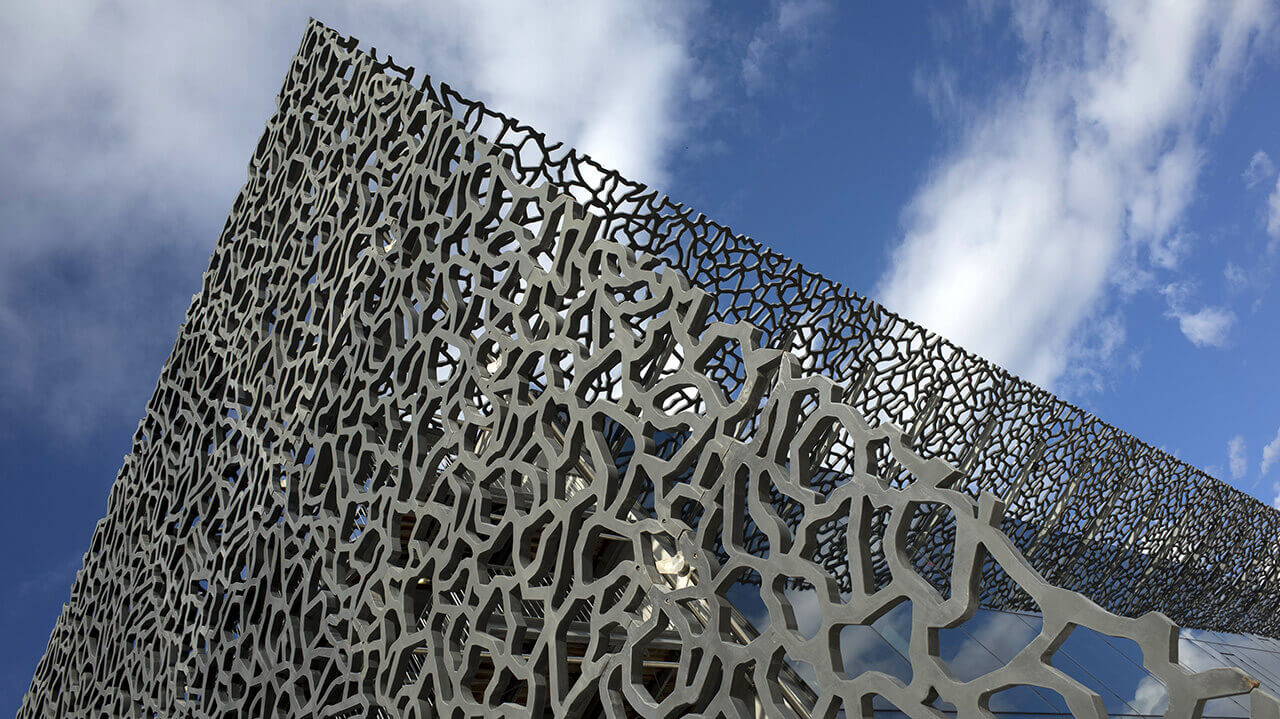 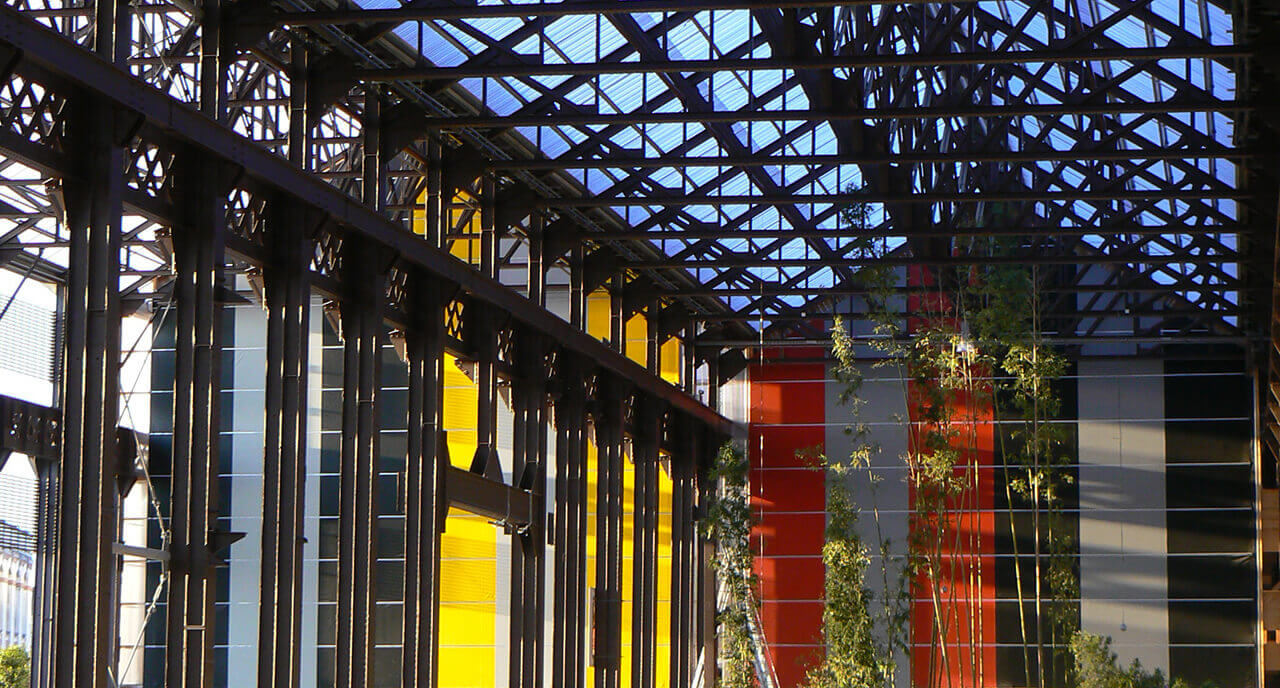 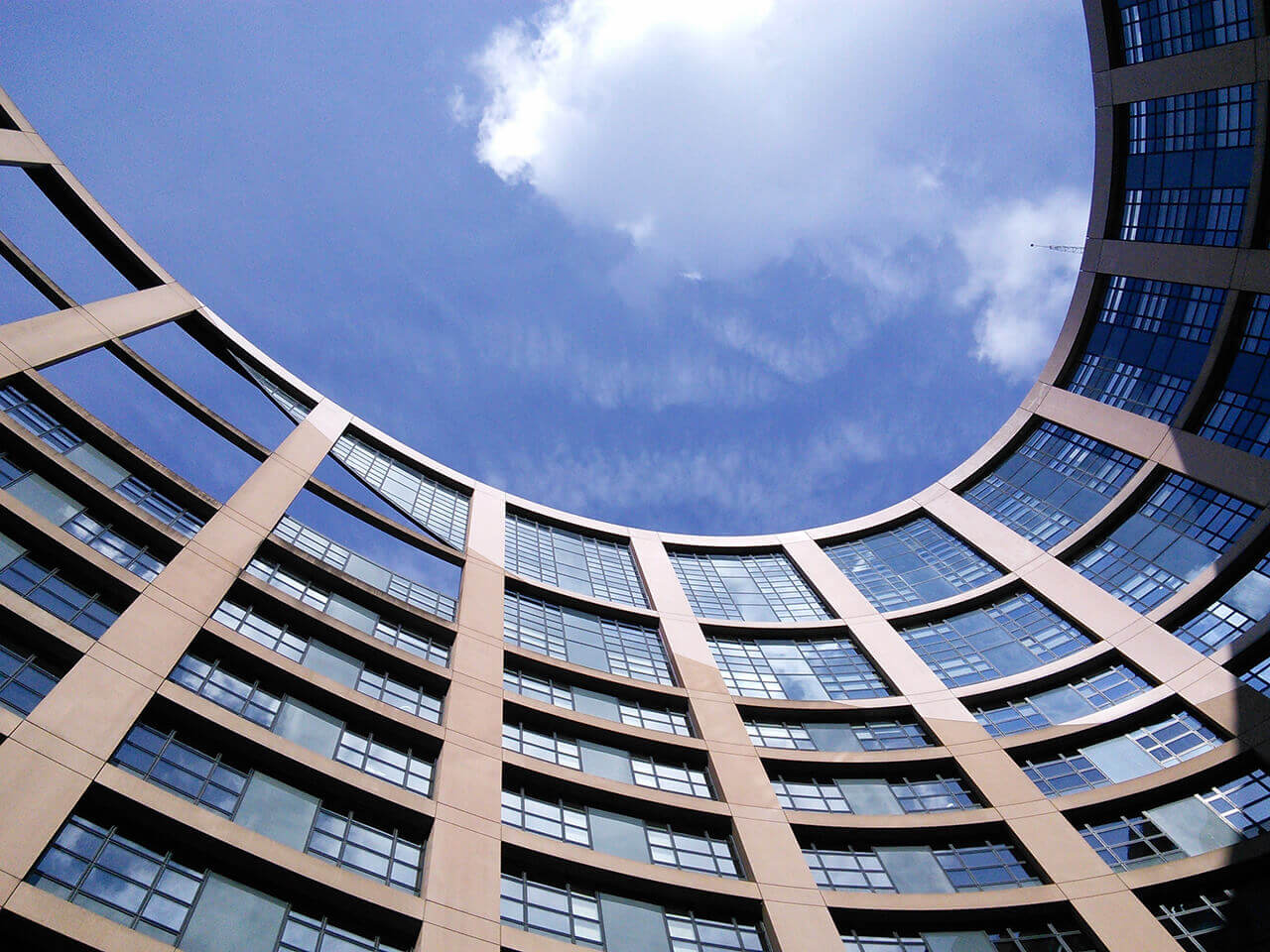 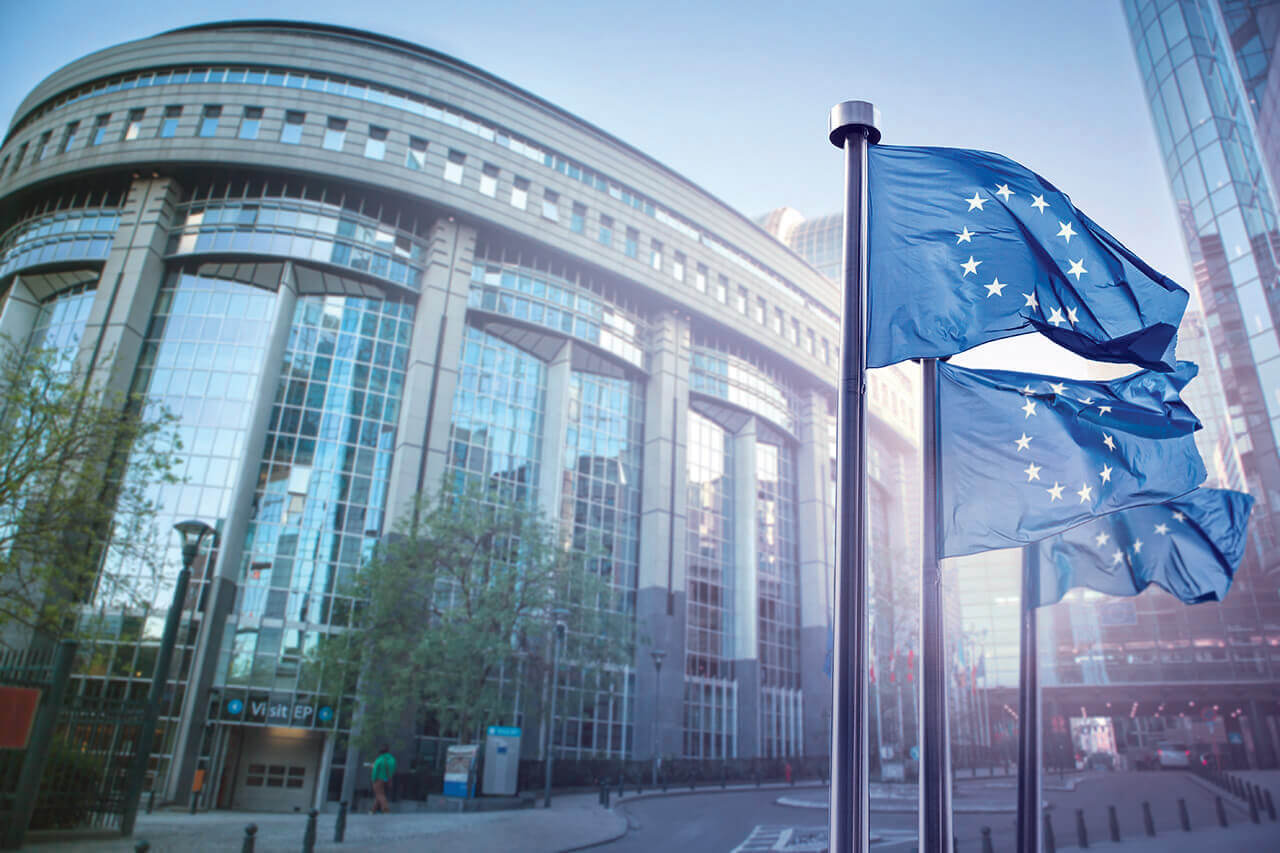 With over 7.5 million inhabitants, the Auvergne-Rhône-Alpes region is the second largest region of France and the fourth largest region in the European Union region in terms of GDP. Racine has had a presence in Lyon since 2001 and has developed significantly since then, with a 250% increase in turnover over 10 years.

With 10 lawyers, including three partners, the teams principally practice business law, construction and real estate law and public business law for clients which include corporate insurers and regional SMEs, as well as several big construction groups for whom they offer assistance throughout France.
Racine Lyon acts for its clients in both an advisory and litigation capacity, also has expertise in mediation for the resolution of commercial disputes.

One of Racine Lyon’s special features is the mastery of foreign languages, Portuguese in particular. Consequently, its corporate law department is referenced by the Porto Chamber of Commerce, and facilitates the establishment of Portuguese and Brazilian businesses in the Lyon area. 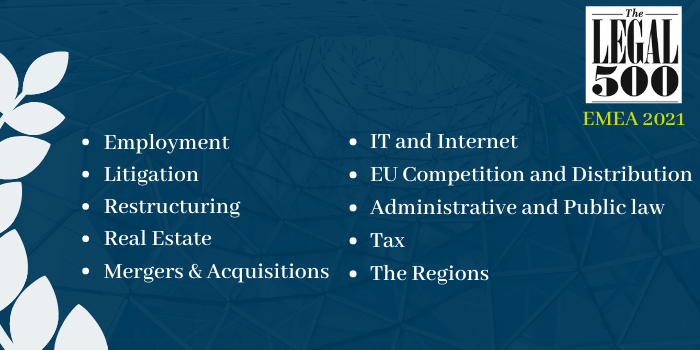 Congratulations to our partners and their teams who are ranked in the following categories of the new edition of Legal 500 EMEA: Litigation: Band 2 (progression) Employment: Band 2 Restructuring: Band 3 Real Estate: Band 3 Administrative and Public law: Band 3 (progression) EU Competition and...
Read more 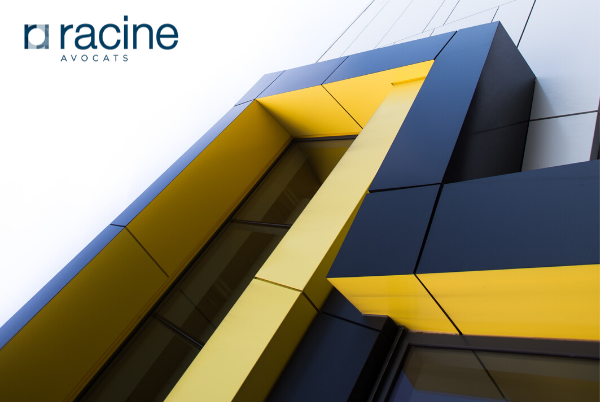 Covid-19: the management of urban planning procedures in times of health emergency 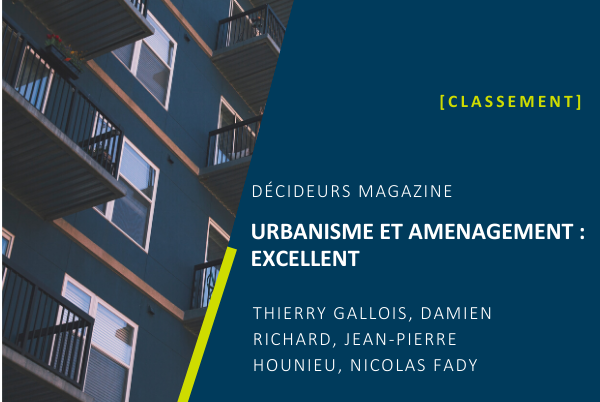