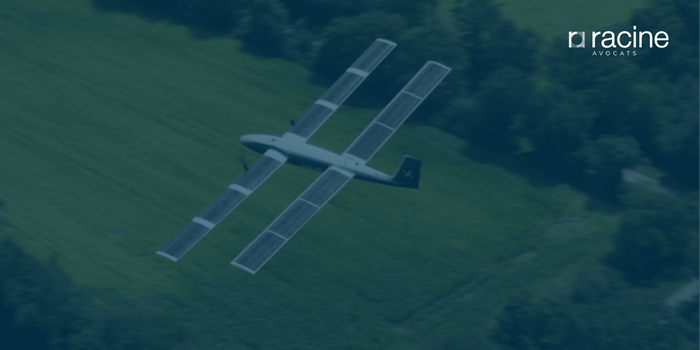 The president and founder of XSun, Benjamin David, was already supported in its development by a pool of historical partners, Centrale Innovation (subsidiary of the École Centrale de Lyon) and by Atlantique Vendée Innovation.

XSun is made up of a team of 25 people, spread across France, Germany and Australia.

The company is supported by a large committed network in France and Europe, and by other actors from scientific, public and private organizations such as Atlanpole, Pôle EMC2, Pôle PMBA, and 3DExperienceLab from Dassault Systèmes.

This fundraising will enable XSun to industrialize SolarXOne, an innovative civil solar drone, to expand its business internationally, and to invest in the development of a second generation of machine, still fully powered by renewable energy to fly.

For this transaction, Racine advised XSun on corporate aspects with a team led by Dominique TUFFÉRY-KERHERVÉ, partner, and Pierre TURBERVILLE, associate. 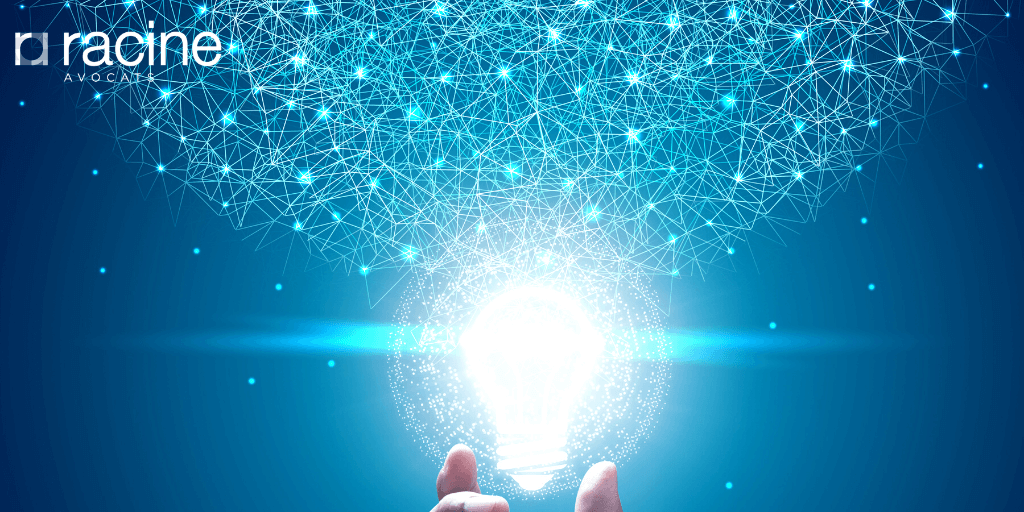 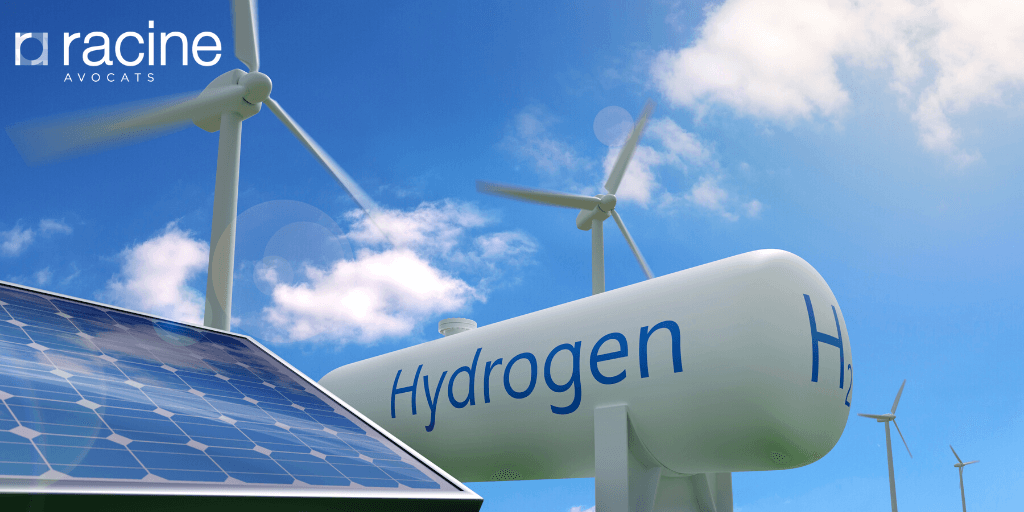 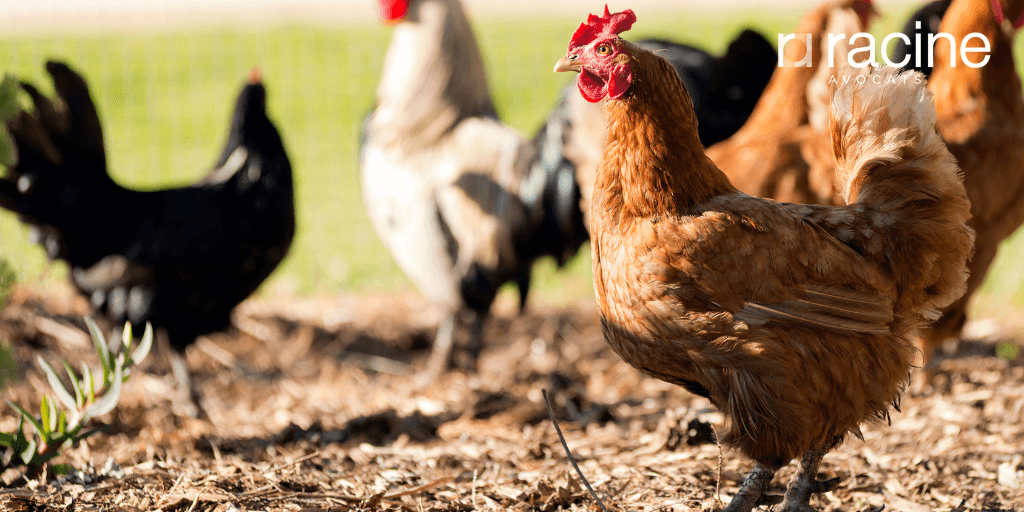 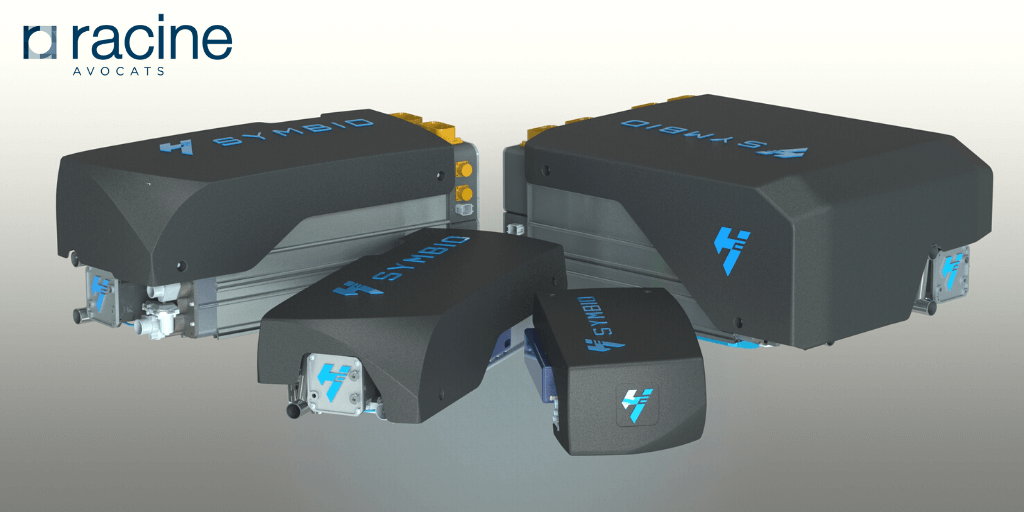 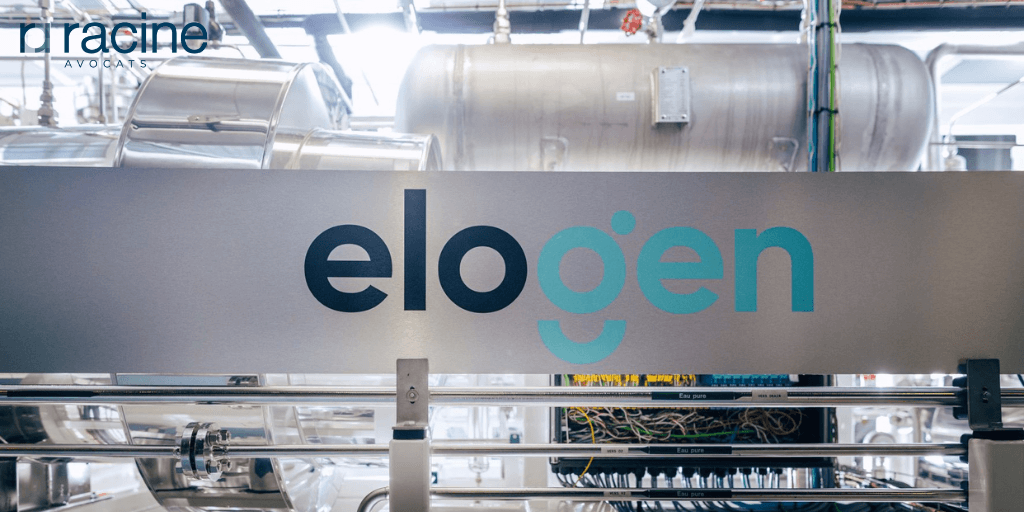 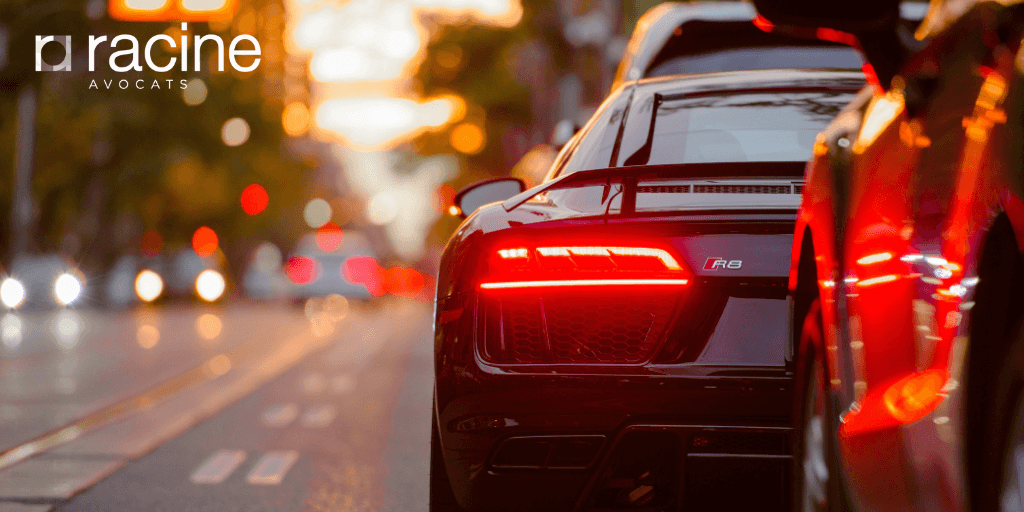